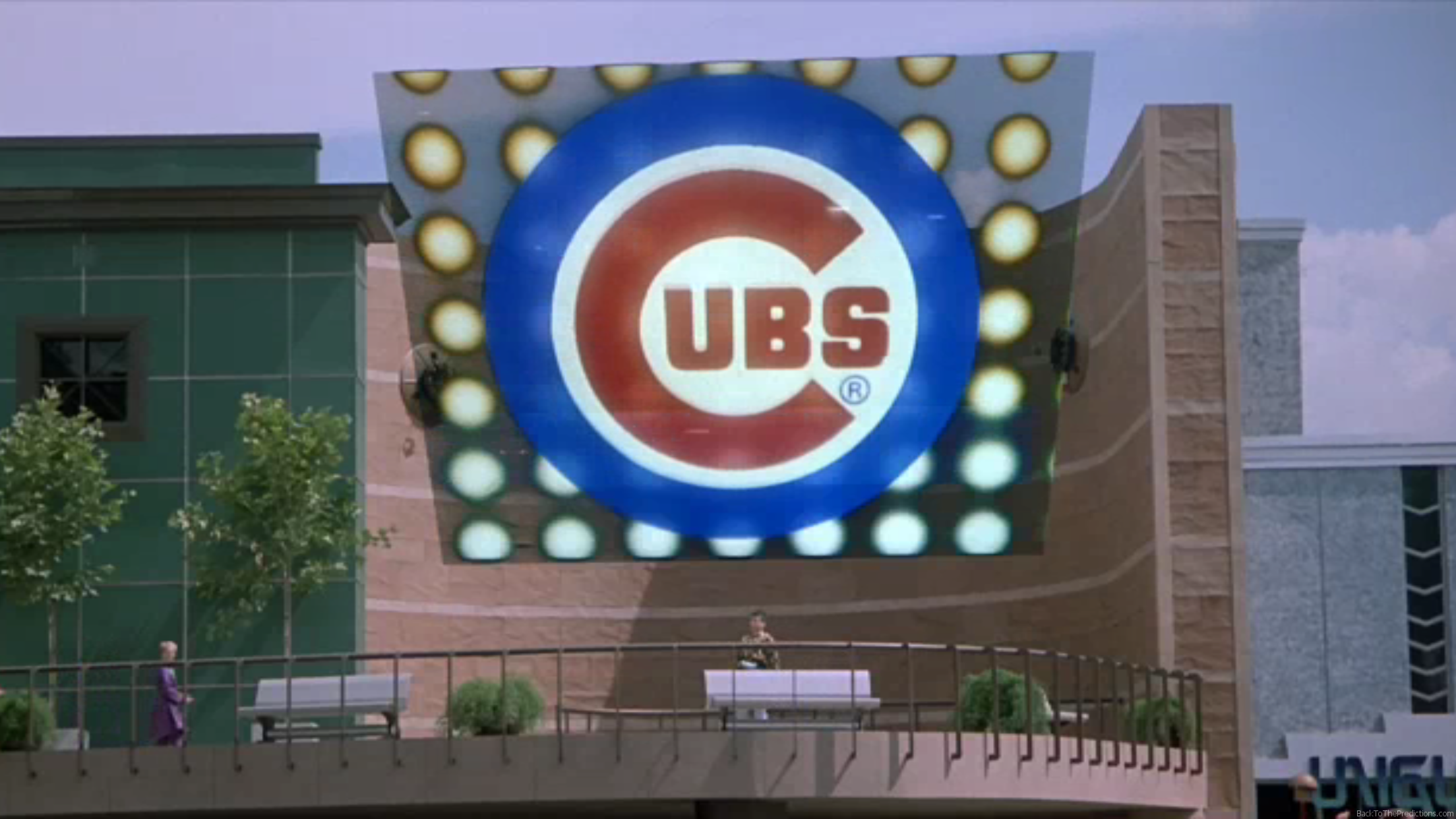 On September 25, 2015, the Chicago Cubs clinched a playoff berth when the San Francisco Giants lost to the Oakland Athletics.  This year will be the first time they’ve been in the playoffs since 2008.

Could the Cubs turn their Wild Card berth into a World Series win as predicted in Back to the Future Part II?  It’s possible, but first they have to get past the Pittsburgh Pirates in the National League Wild Card game on Wednesday, October 7th.  The winner of that game will go on to face the St. Louis Cardinals in the five-game National League Division Series starting on Friday, October 9th.