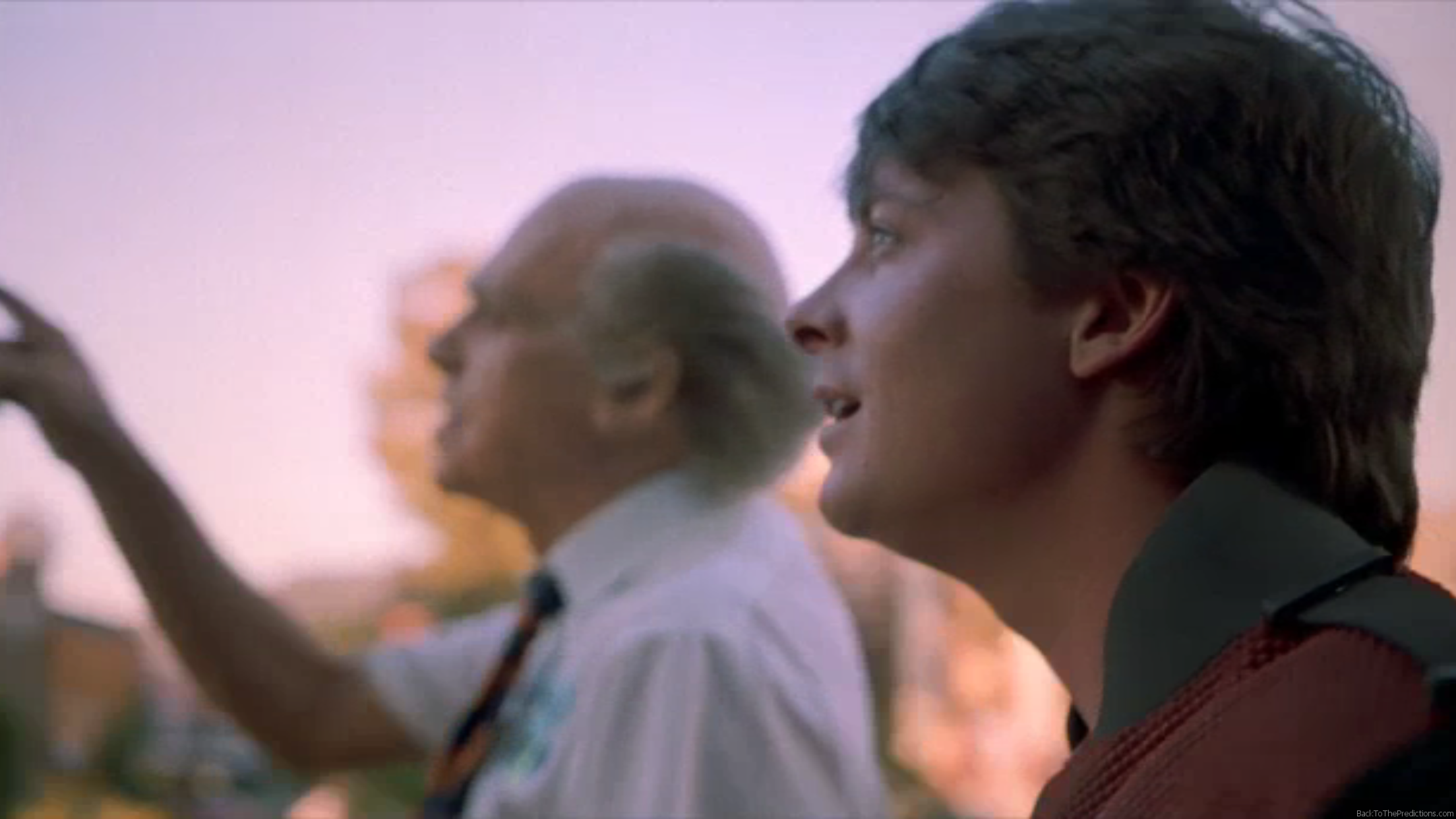 “Who would have thought? Hundred-to-one shot! I wish I could go back to the beginning of the season…put some money on the Cubs.”

Terry’s words indicate that the odds were 100:1 for the Cubs winning the World Series at the beginning of the season.

The Chicago Cubs season starts Sunday, April 5, 2015, against the Arizona Diamondbacks in Arizona. We checked with an anonymous insider in Las Vegas to see if they were really facing 100:1 odds. The Cubs apparently “started at 40:1 and have been bet down to around 10:1, which is 1/10th the odds in BttF.”

Either Terry doesn’t know the actual odds are just 1/10th of what he thinks…or this prediction is wrong.