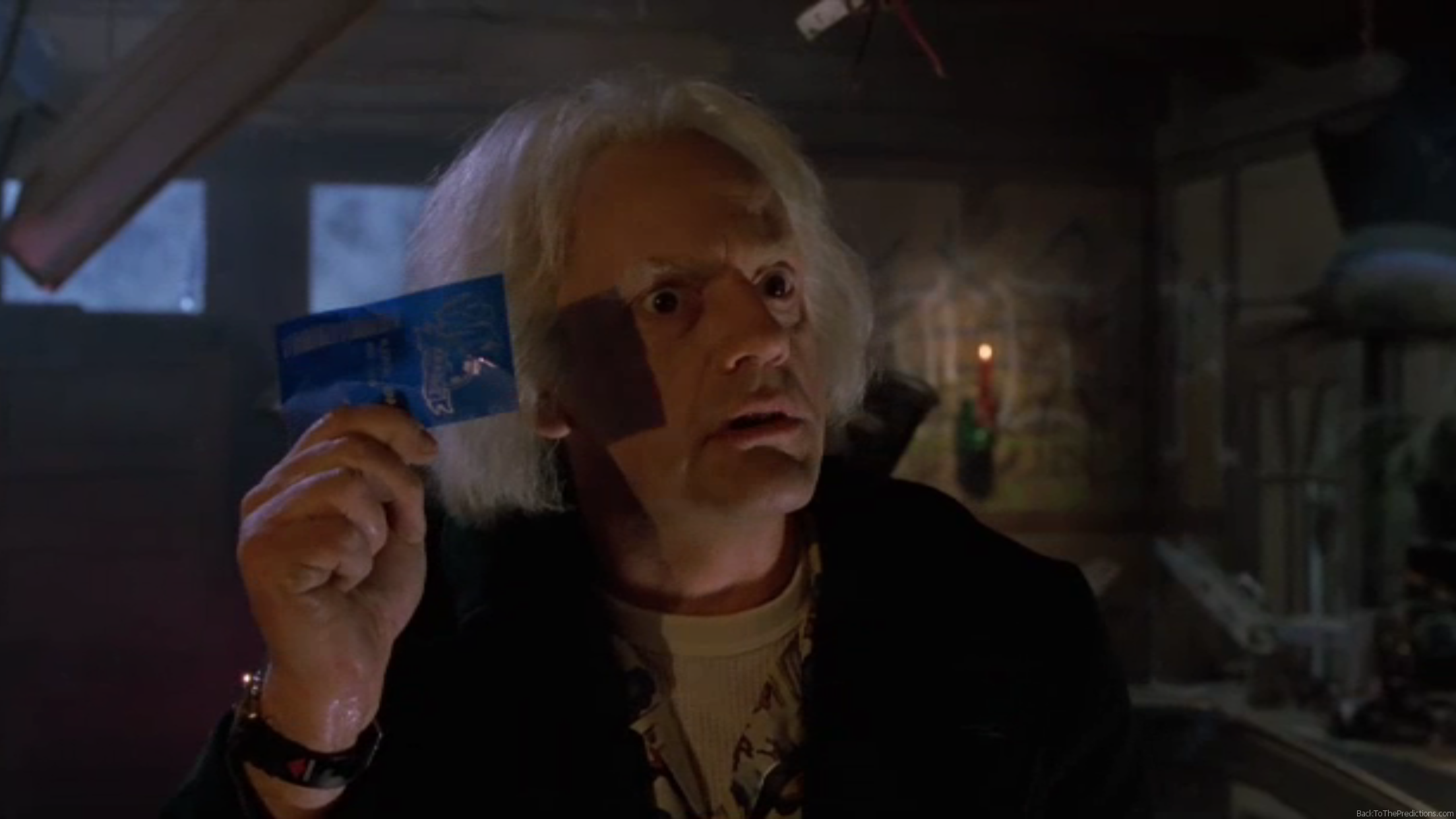 If Hill Valley was a real California town in 2015, it would have the highest sales tax rate in California.